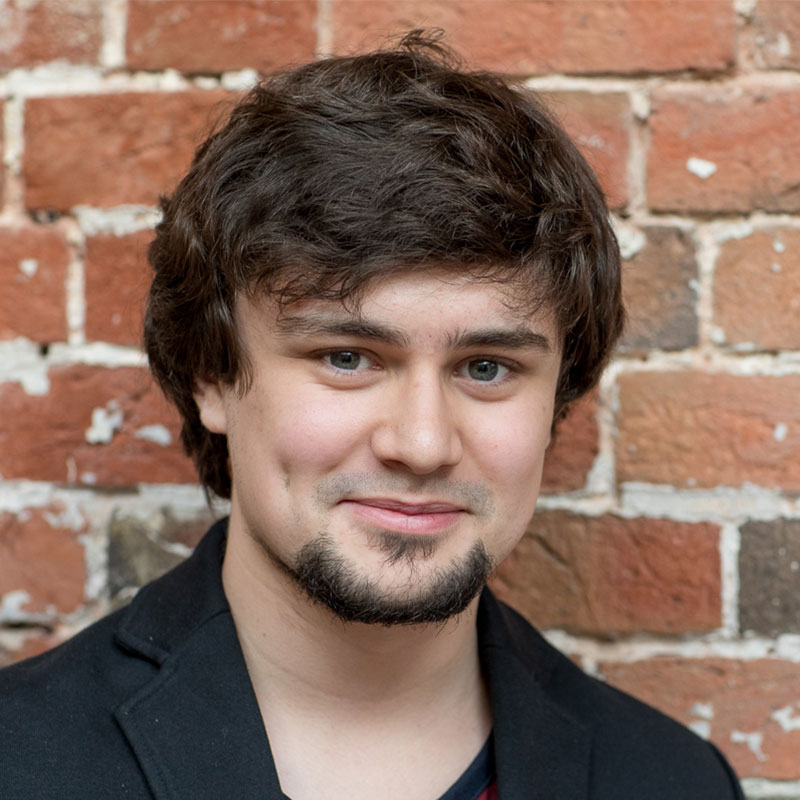 Over the last year and few months, many organisations have been pushed towards cloud technology at an unprecedented rate. As Microsoft 365 experts, we’ve seen organisations both looking to move to Microsoft 365 from on-premises and other environments, or looking for assistance and advice in getting more from what they’re already paying for. Microsoft 365 has a wide range of services and technologies behind it which can boost your security and productivity in the modern remote-working world, all of which are available to you through various licences.

Microsoft 365 E3 is one of the licences that enables the most services, from Office & SharePoint to Power Apps & Intune. As one of the most common licences, a range of new features and enhancements are coming to the licence, mainly around device management and security:

Since licences like Microsoft 365 E3 include a wide variety of services, some organisations may prefer standalone licences, such as Intune standalone for device management or EMS for security. These areas have seen a lot of investment and improvement over the last year, and off the back of this Microsoft plan to increase the price of these licences later in the year when purchased standalone. Alongside this, Microsoft announced that no price increase to Microsoft 365 E3 is coming, ensuring that this licence will continue to be a popular choice among larger organisations or those looking to get the most out of Microsoft 365.

We’ll keep you posted once we’ve got details on updates to existing licences (inc. price increases) but in the meantime, you can get a handy overview of the existing licences with our Microsoft 365 Licensing factsheets.

Organisations are embracing this new Hybrid work era and discovering that users need more flexibility in the way they work, learn, and collaborate with their colleagues and customers. In this piece we explore latest updates in Zero Trust.