How to Avoid a Teams Graveyard 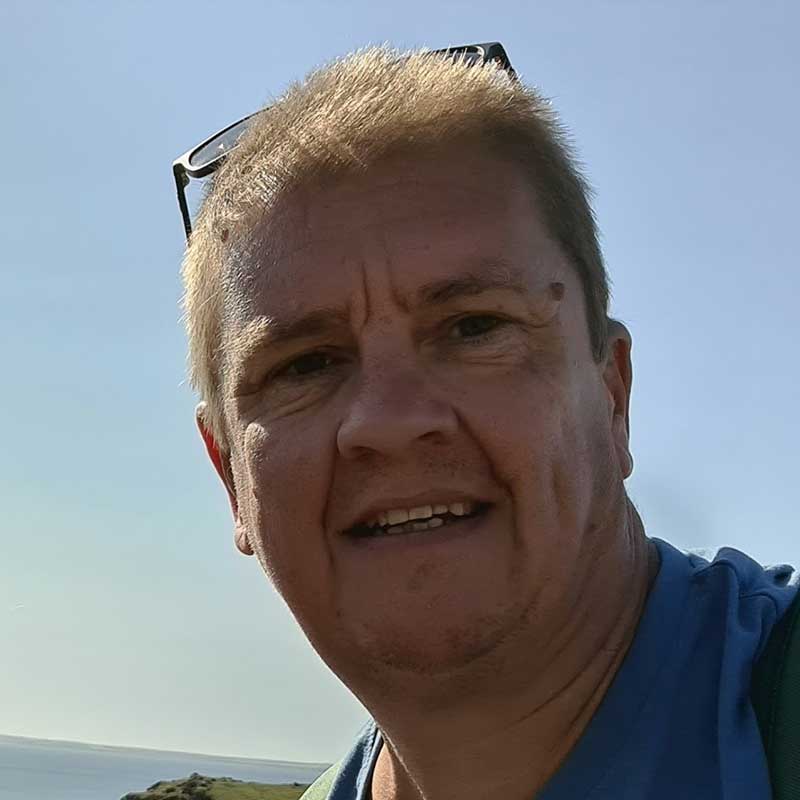 Not many people realise but Microsoft Teams is coming up to five years’ service soon as it was released in March 2017. In that time, it has become a key application in many organisations and is big in the education sector.

But it’s growth has introduced problems, especially when left unmanaged, and as the title of this insight highlights, it won’t be long until you have a ‘Graveyard’ of old unused Teams. By the end of this article, hopefully I’ll give you some thoughts on what to consider when managing the core functionality in Teams which is the ‘Team’ itself. By following some rules, you can avoid a graveyard of old unused Teams.

Let me start by sharing some of the common problems I hear about and which you might be able to relate to:

These problems highlight how users in an organisation may have been unaware of the extent to which Teams is being used or that without any usage policy it has caused some confusion with the current Teams.

Let’s start by considering how a Team should have a lifecycle if you’re using it to drive a collaborative objective. Although disposition is something for the high-level administration by a technical support function, all owners who are business users can manage the first three stages in a Teams Lifecycle.

With the creation it’s important to first search and see if an existing team already exists with the same or similar name. It may be that collaboration is already taking place in a Team so creating a new one could cause confusion and duplication.

Following the collaboration stage, did you know that every owner of a Team can archive their own Team? This is hidden in the settings and once implemented disables changes to the Team conversations and files. It doesn’t prevent an owner from taking a Team out of Archive later and does help to continue the lifecycle process. We always recommend that Teams are archived after the objective is complete and the content is no longer required for Collaboration.

When you’re working in a Team, it sometimes occurs where the Owner leaves an organisation, and we get Orphaned Teams. This doesn’t help with the collaboration as access is no longer controlled and no one in a Team can Archive later.

Our recommendation in every discussion we have on this problem is to encourage or enforce a minimum of two owners per Team. By default, you can’t enforce two owners, but good communications and training can help to promote this to all users.

A common question that comes up is should we create a new Team or add a Channel to an existing Team? To go off and create a new Team for small collaboration tasks or similar objectives will result in more Teams and could cause confusion.

As a rule, I tend to advise that if you have a new clear objective to achieve with three or more people and this is likely to take more than a few weeks then create a new Team to focus and share information. This Team may then grow with more people or similar objectives for the same group and ultimately all the objectives will be complete so we can archive.

Alternatively, if you have a longer-term Team with a wider group and you want to separate areas of focus like meetings, financials, progress, etc then add channels to an existing Team. You could also consider creating private channels for management tasks but think carefully when and if you need to use private channels.

When you do create a Team or Channel consider the name and add a description. This will help you find which Team to work in later or whether it’s an active or stale Team. For example, calling it ‘Sales’ is great if you’re a small organisation and everyone know where to go for Sales. But it might be more appropriate to have it called ‘Sales – Targets 2022’ knowing that at some point you will archive it and start with a new Team with a new group in the future.

If you would like to know more about Microsoft Teams or the benefits of Percy Collaborate to manage your Teams Governance then let us know and we can help to prevent your own Teams Graveyard.